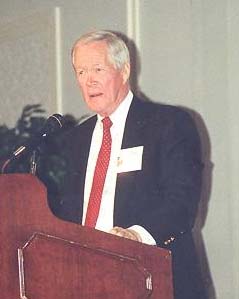 This award, which is named after our first dean, is given to an alumna/alumnus who has made outstanding contributions to Professional Psychology. Donald Peterson (1923-2007) was the only psychologist who directed a research-oriented scientist-practitioner program, a professional program in an academic department, and a professional school in a major research university.

In his writing, he established a firm intellectual foundation for the education of professional psychologists.  In the programs he directed, he set the highest attainable standards of quality in preparation for the practice of psychology. At Illinois, he became director of the Illinois Psychological Clinic in 1963 and director of clinical training in 1964. In the latter position, he organized the first doctor of psychology program in the country, admitting the first class of students in 1968.

In 1975, he became the first dean of the Graduate School of Applied and Professional Psychology at Rutgers University, where he remained until and beyond retirement in 1989.  He was author, co-author, or co-editor of several books, including The Clinical Study of Social Behavior, Close Relationships, History of Psychotherapy, and Educating Professional Psychologists.  His journal publications include research reports on personality structure, children’s behavior disorders, and interpersonal relationships, but his articles on the education of professional psychologists are probably best known.  In 1983, he received the APA Award for Distinguished Professional Contributions to Applied Psychology as a Professional Practice, and in 1989 the APA Award for Distinguished Career Contributions to Education and Training in Psychology.

Upon Dean Peterson’s retirement in 1989, administrators and faculty of GSAPP established the “Peterson Prize” in his honor.  Funds for the cash award are derived from proceeds of a gift by the late Luella Buros in honor of her husband, Oscar Krisen Buros.  According to the statement that established 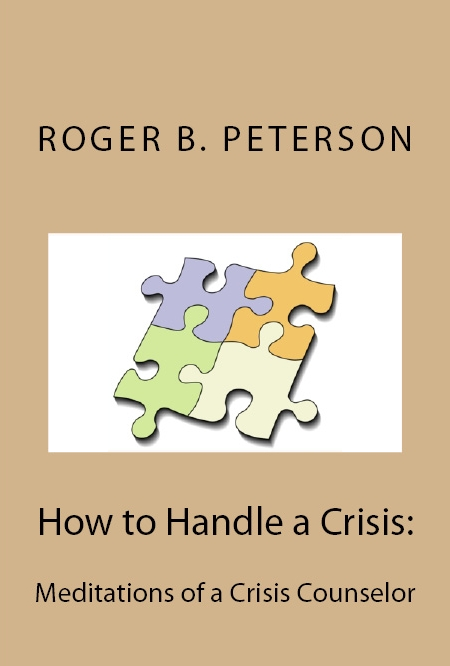 the award, “the purpose of the Peterson Prize is to present an award to an alumna/alumnus who has made outstanding contributions to professional psychology. Such contributions may include innovations in service delivery, education or training, service to underserved populations, and other creative professional efforts that enhance the general welfare.”

Roger Peterson, Dean Peterson's son and author of 'How to Handle a Crisis: Meditations of a Crisis Counselor', will donate a portion of the sales of each book to support the continuation of the Peterson Prize. This book provides anyone who is going through a difficult time a set of simple, enduring concepts to help one cope to the best of his or her ability. It is based on over two decades of the author's work in the field of crisis intervention.

The Peterson Prize winnersClick and Go