GSAPP has its roots in the Organizing Council for a College of Professional Psychology. In the 1960’s the training of doctoral level psychologists as practitioners was a concept that was surfacing in academic psychology. During this time, Dr. Don Peterson at the University of Illinois and a number of other practitioners began describing new ways to train doctoral level professional psychologists. In 1969, a group of prominent New Jersey psychologists came together as the Organizing Council for a College of Professional Psychology, which was incorporated in 1970, to respond to the need for therapeutic services to the public. These original founders, who were joined later by Donald Peterson, GSAPP's first dean, had a vision: "to advance the empirical, applied, theoretical, and philosphical foundations of psychologists while focusing on service to the underserved, under represented, and diverse populations of our communities."

-- from Realizing the Vision, sponsored by the GSAPP Alumni Organization and published by GSAPP in 2008 on the occasion of GSAPP's 30th anniversary. 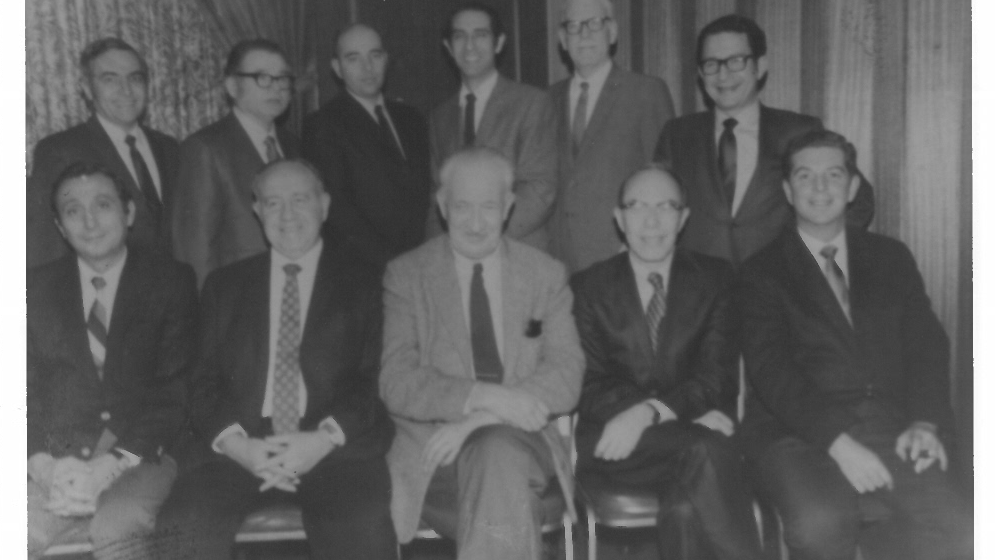